This review of “Fear: Trump in the White House” should be called “Yuck: Gaffes in the Review.”

The Grammar Cop spied eight (8!) mistakes in one book review in a local weekly newspaper… and that’s not counting typos. Here’s a sampling:

3. Instead of “there’s,” a contraction for the singular “there is,” it should be the plural there are; the verb must agree with the plural “staffers.” Some astute Friday Follyites  among you might’ve also noticed a case of hyphen-o-phobia: “high level staffers” should be high-level staffers.

If your eyes haven’t glazed over yet, I wish you all a fun and relaxing week-end! 😀

4 thoughts on “Friday Follies #163 – Making Grammar Great Again, One Hyphen at a Time” 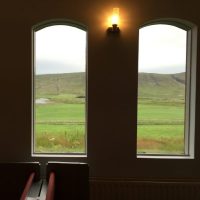 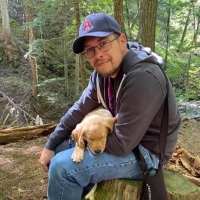